Thank you to our community & supporters!

We appreciate everyone that donated, sponsored, entertained, and joined us at our annual event. We hope you had a great time and look forward to seeing you again next year.

Tickets are $100 per person and included dinner and the show

The dress is Business Casual

**If less than 300 tickets sold prize money will be adjusted. Do not need to be present to win 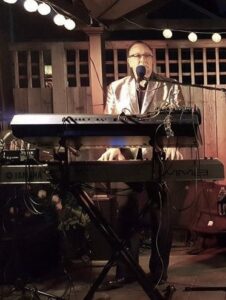 Tracey Carter, Music You Grew Up With

As an accomplished keyboardist, Tracy Carter has been on the Columbus music scene for over 45 years. With a group known as the Carter Brothers, he toured the state as well as the country playing venues such as fairs, festivals, country clubs, casinos, and resorts. Twenty years ago Tracy decided to expand his musical horizons. He started his solo career playing local clubs and lounges. This has taken him to a new level as he once again is traveling the country once again.

In late 2008 he released his first CD titled “THE CLASSICS” where he encompassed classic hits from over 25 years ago on CD. He has a Christmas CD “HOME FORTHE HOLIDAYS' and has recently finished his third CD “GOOD TIMES GOOD FRIENDS GOOD MUSIC'.

“THE MUSIC YOU GREW UP WITH” 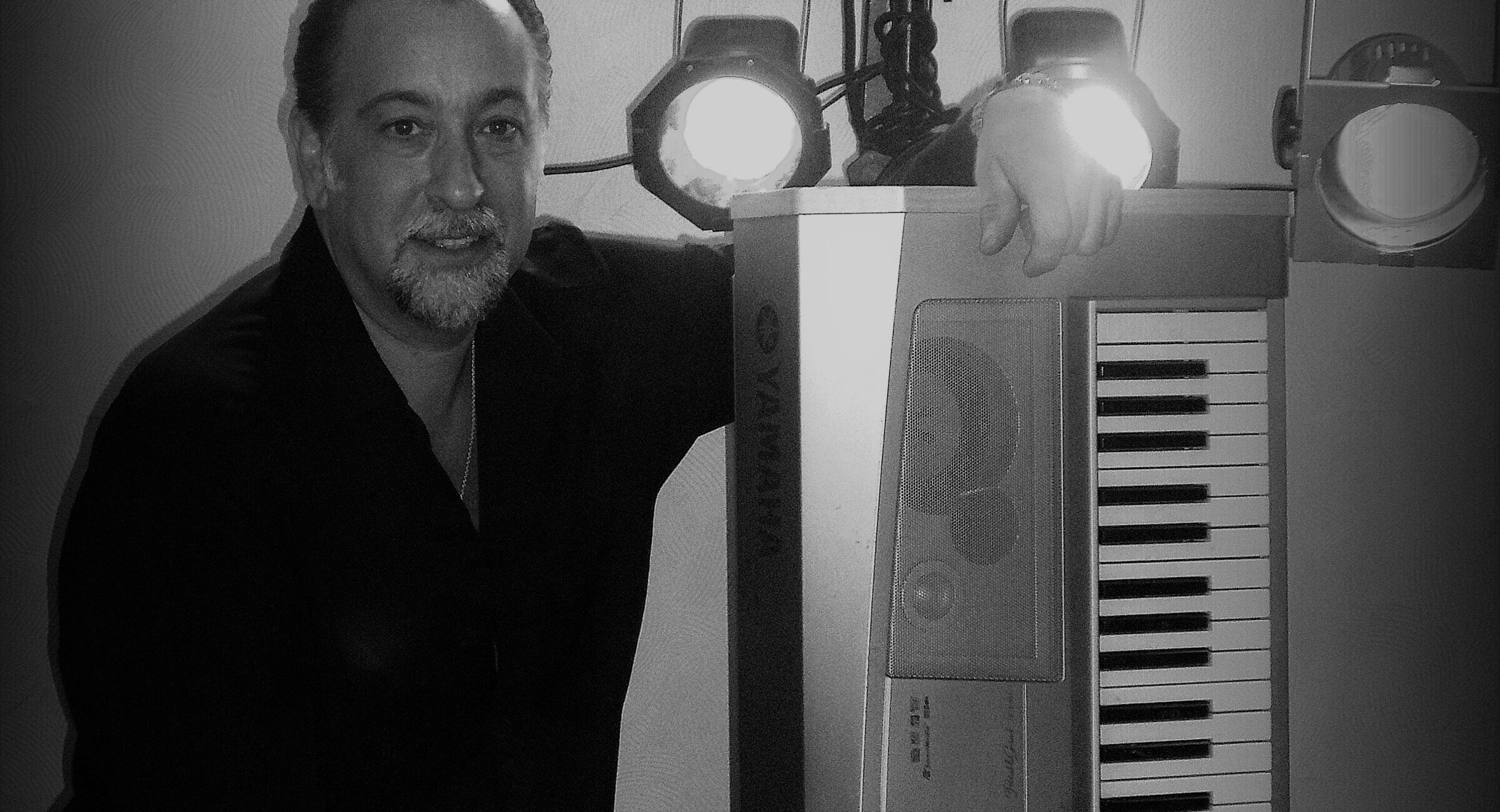 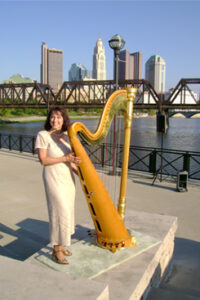 Classy, romantic, elegant, mesmerizing. Those are just a few adjectives that have been used to describe the harp music produced by Miriam Weber Brown.

We will have silent and live auctions at this year's fundraiser dinner. Here is a sneak peek at some of the items that you could bid on at our dinner and win! 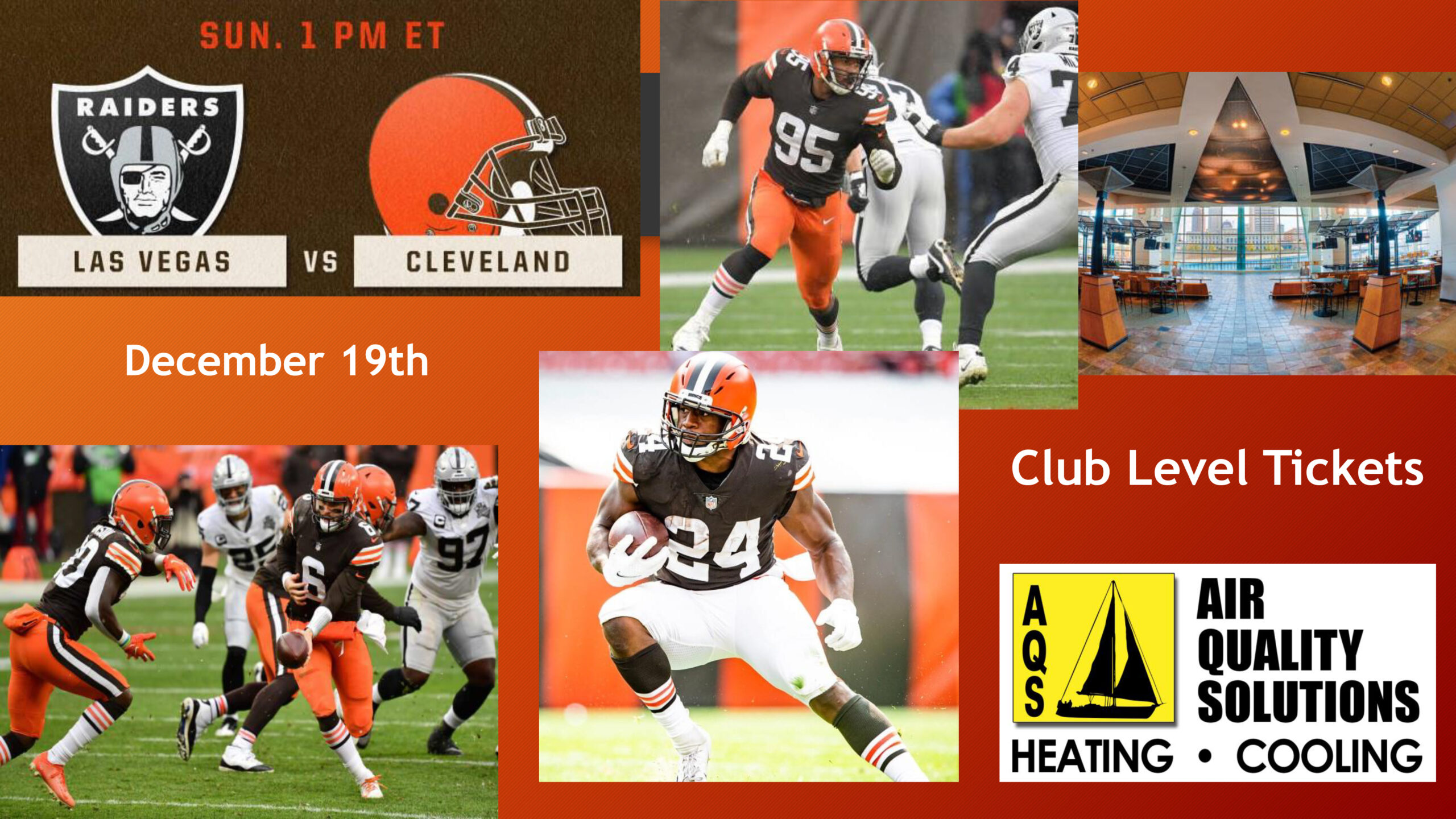 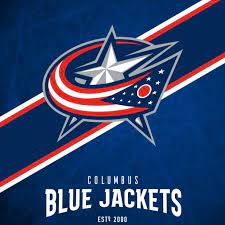 Thank you to the Columbus Blue Jackets for donation 6 lower bowl tickets for a single game during the 2021-2022 season. Available for auction bidding. 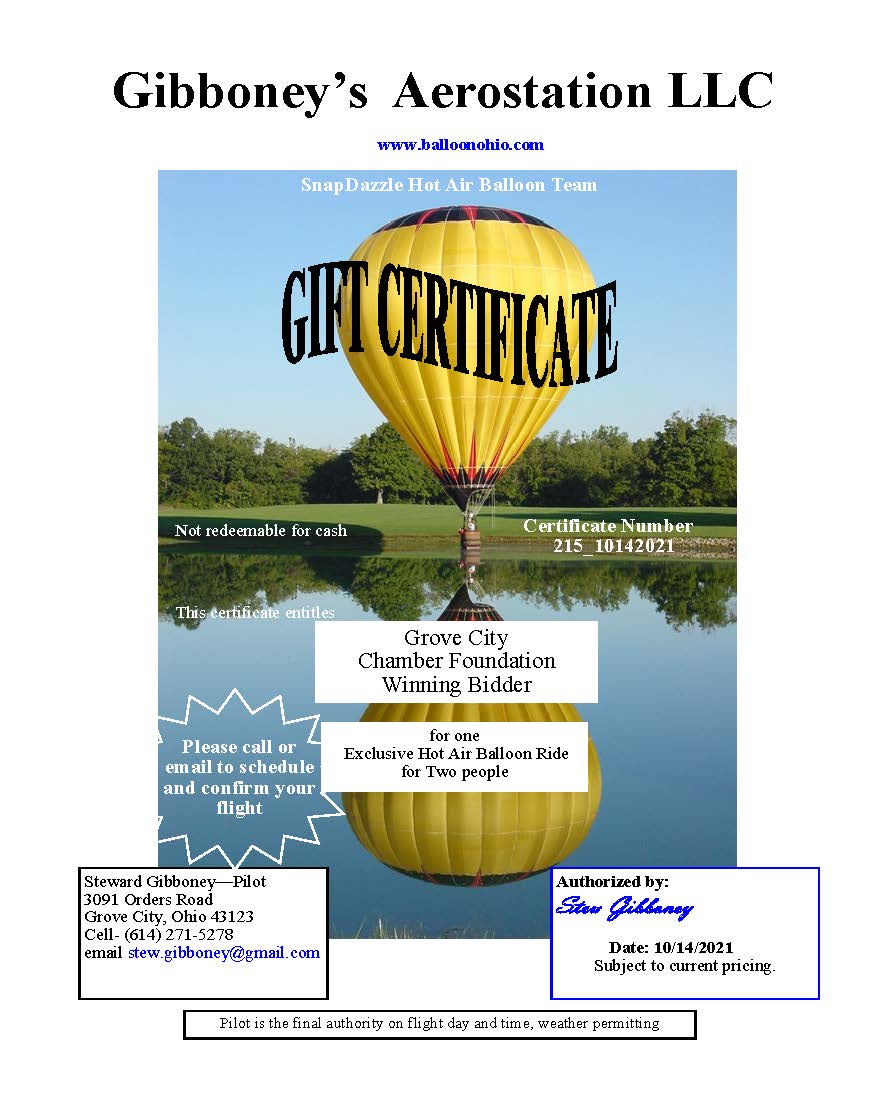 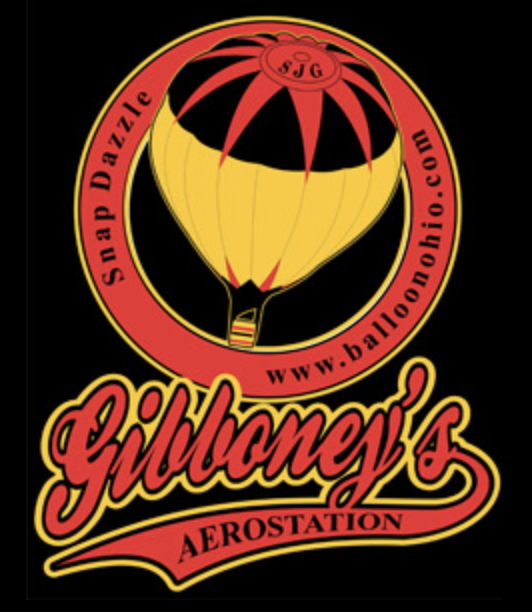 Hot air ballooning should be a must on your list of life’s experiences. A hot air balloon ride is described by most as the biggest thrill of a lifetime. That’s why we at Gibboney’s Aerostation invite you to join us aboard one of our balloon flights, trading in your earth-bound cares for the most magnificent experience of your life.

Our FAA-certified commercial pilots have a perfect safety record and use only commercially insured balloons and vehicles. In addition to balloon rides, we offer aerial advertising with company banners, managing corporate balloons, flight lessons, and crew training. We can provide tethered rides for wedding receptions, festivals and company parties. Let us design a balloon program for your company or event. 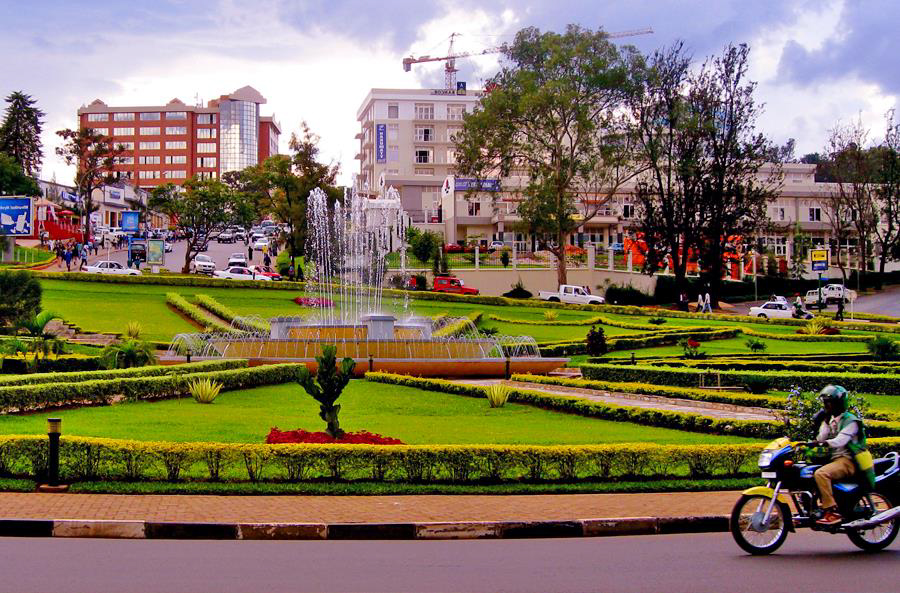 Rwanda, “The Land of a Thousand Hills” is voted as #1 Destination in Africa on the list of the 30 Top Emerging Travel Destinations for 2020—and voted #4 overall!   Trekking the gorillas on foot in mountainous Volcanoes National Park of Rwanda takes one beyond the usual amazing safari. Spending time with a family of gorillas in their lush, green, mountainous, misty home is Life-changing. 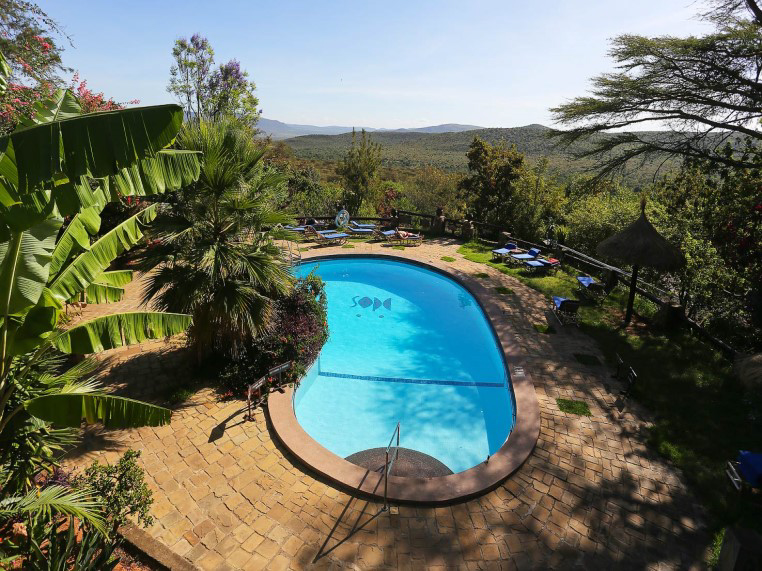 although any safari experience is amazing, the expansive savannah and culture of Kenya left me speechless!  This safari package (either for 6 or for 2 people) is truly a bucket list item!  7 days/6 nights inclusive of airport transfers, ground transportation, luxury accommodations, and activities.  The winners will have a private vehicle with a dedicated driver and ranger the entire time. B&B and one-day excursions are included in Nairobi.  Full board and two safari game drives/day included in Masai Mara. (Refer to the attached itinerary for full details.)  The winners also will have the opportunity of visiting children at a local school.  In the several times, I have traveled with Kosen Safaris, I’ve been amazed at the incredible service and individualized attention to detail provided to the guests. 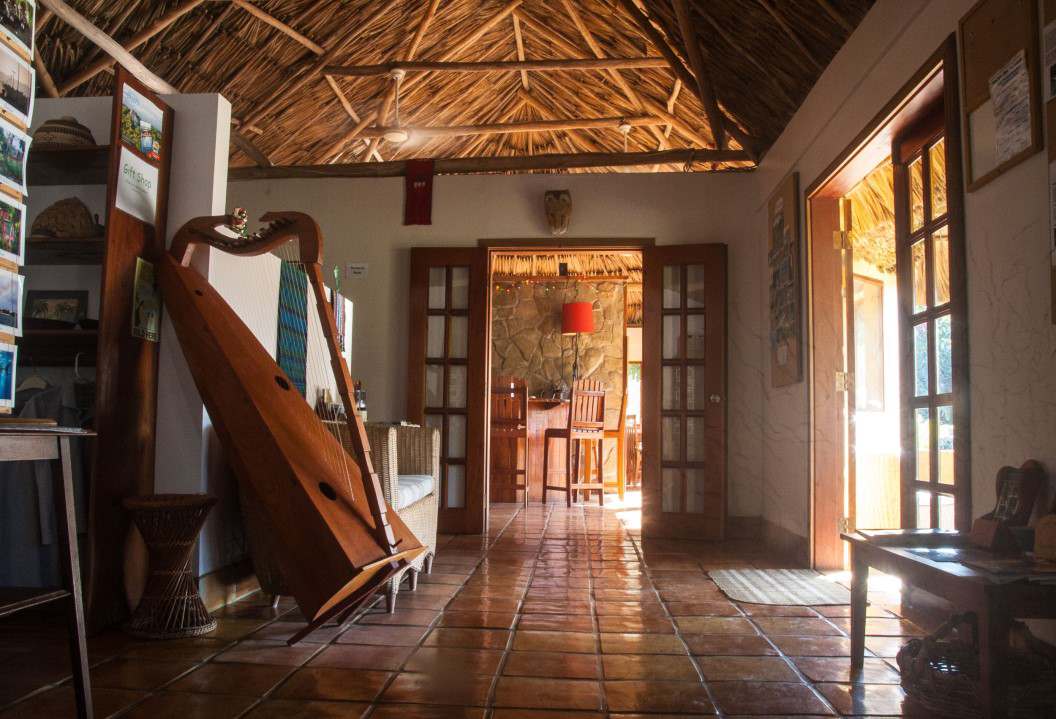 Winning bidders will enjoy 6 days/ 5nights for two people, luxury accommodations inclusive of all meals (international and local cuisine, expertly prepared).  Two chocolate-making experiences form the central theme of the program activities. The one is a local Mayan farmer and his wife who have created Ixcacao, an artisanal chocolate manufacturer.  The other, a boutique chocolate maker managing the entire process from farm to bean to bar. You will also visit a spice farm growing vanilla, cardamom and black pepper, and a host of other species. In Big Falls village the Cal family will host you and explain their traditional way of life.  Zip-lining, a visit to the local market, hiking and exploring the underwater caves, picnic lunches, and swimming in the falls are activities nearby.  This adventure can be as exciting or relaxing as the lucky bidder would like! 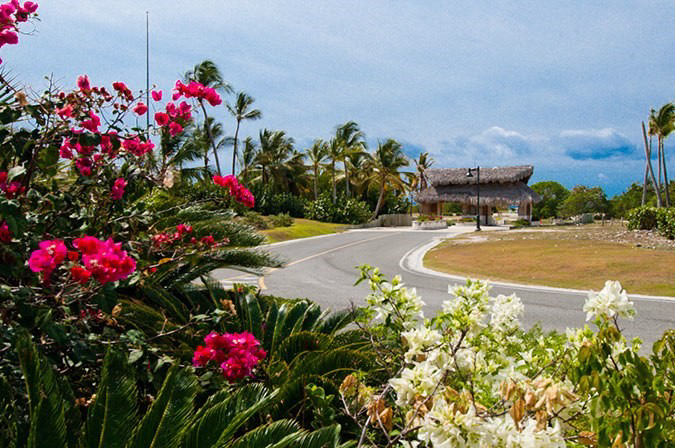 Located in the exclusive, gated community of Cap Cana, privately owned Cayuco Villa 33 beckons those seeking tropical beach, private poolside relaxation, or wanting a luxury home base for a golfing holiday.  Named “Las Golondrinas” (“The swallows”), the multi-million dollar villa is situated on the soon-to-be-completed Las Iguanas Golf Course on one side, and across the lane from the 5th hole of Punta Espada Golf Course on the other. (Both of these courses are designed by Jack Nicklaus!)

Six people will enjoy the privacy and luxury of the villa—complete with a full staff of maids, chefs,  butler/concierge.  Go out and explore the charm of the Dominican Republic, golf, hit the beach, or “stay home” and lounge by the stunning pool (with a cool mojito?). An evening of private poolside Merengue, Salsa, and Bachata dance lessons is also included!

Thank You to Our Sponsors 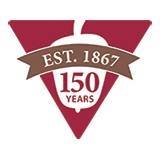 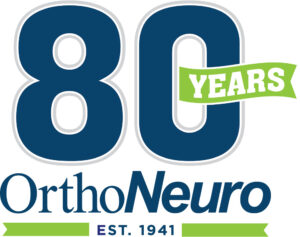 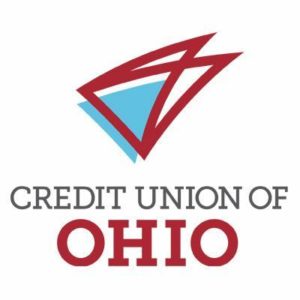 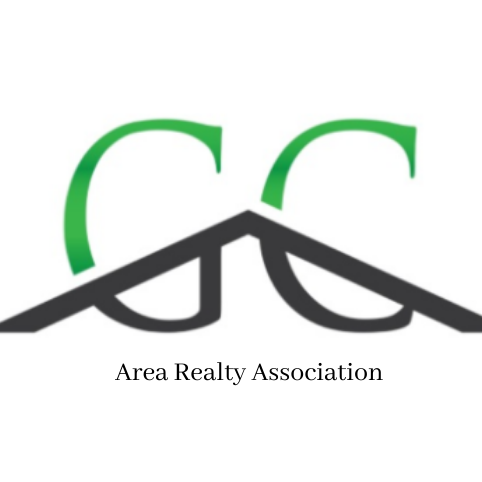 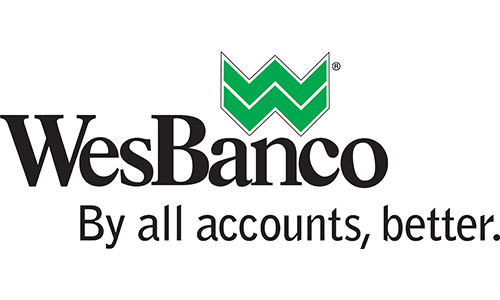 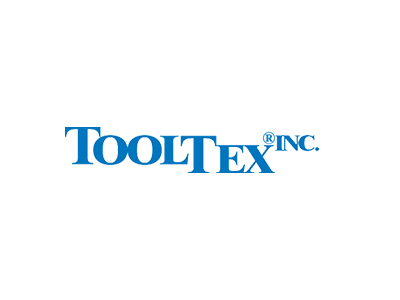 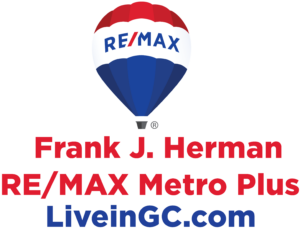 Friends of the Foundation